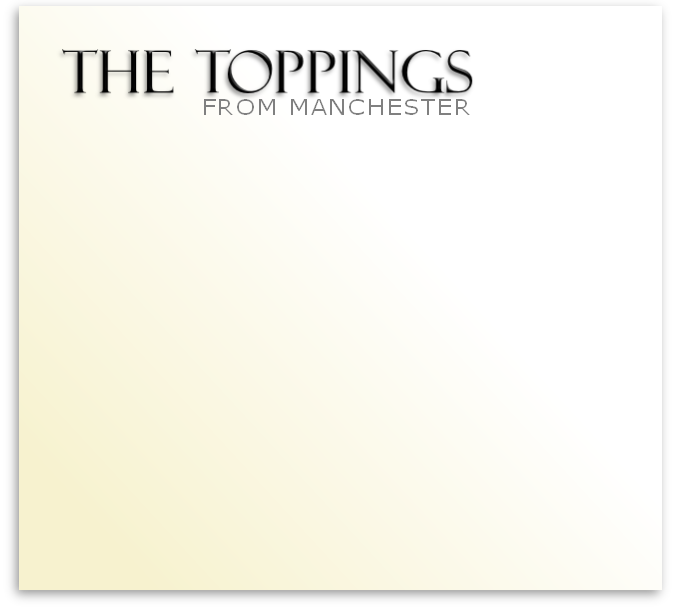 we took over the Tenancy of a pub in Clayton-le-Moors, The Wellington Hotel, before moving back to Fulwood, Preston in 1964.

In 1971 I moved to Manchester to start a career in Advertising. I worked in various Agencies and then changed direction into Exhibition Design. I took up Judo when I was 23, worked my way up to 1st Dan and became a Support Coach for the National VI Squad.

I have lived in Chorlton since 1971 and married Linda in 1983. I now have my own Exhibition Design Consultancy and my Paintings from Pictures projects amongst other things...

I guess you can say this started with me... but perhaps not. My story starts in Preston, Lancs, England on the 11th of April 1949. My father was an Engineering Patternmaker and my mother worked as a Riveter. We lived in a flat above Smiths Butchers on London Rd. Later we moved to Richmond St and then to Illingworth Rd. When I was 11